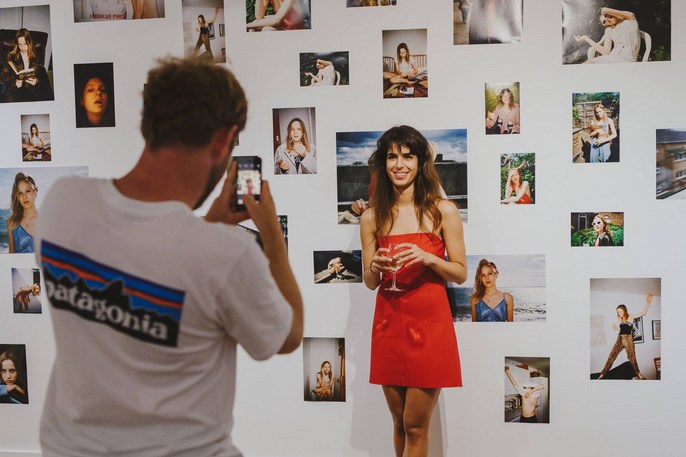 At once playful and intimate, informal yet poised, London based Rosaline's unique style shines a fresh and radiant light on women of today.  Capturing their spirit and joy, she provides an empowered space for her models to express themselves without artifice or constraint.  This natural ability has allowed her to move seamlessly between personal, editorial and commercial projects - with her individual style been highly sought after by a cross-section of leading clients.

Her passion for image making began in her teens but it was her time at the London College of Communication, where she received 3 awards and a First Class Honours in Photography, that launched her career in to what it is today.

Her work is prolific having been exhibited in more than 20 group exhibitions since 2012,  two solo exhibitions in 2015 and 2017 and was nominated in the Top 35 Photographers to Watch 2018. She is currently working on her next book and exhibition project which is due out later this year.