Please fill out required fields below and provide a message for why you are contacting the agent. 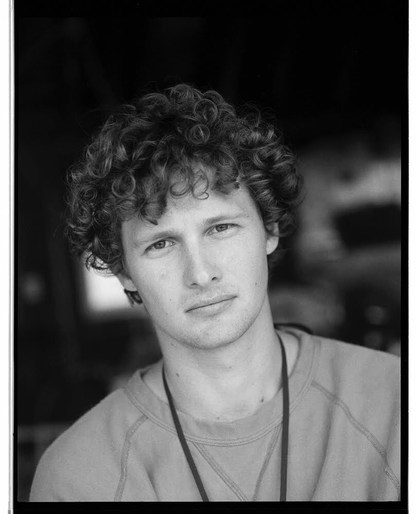 Warren Elgort is an American film director and photographer. He was born in New York City to photographer Arthur Elgort and opera director Grethe Holby. His father is of Russian-Jewish heritage, while his mother has Norwegian and British Isles ancestry. Growing up, Warren graduated from Trinity School in Manhattan. He went on to receive his Bachelor of Arts in Writing, graduating with honors from Johns Hopkins University. While completing his studies in Baltimore, he was selected to teach creative writing to inner city middle school students for two years and earned All America Athletic Honors for tennis.

Warren began his professional career working as a Digital Imaging Technician and 2nd Camera Assistant on a low budget film. From there he worked as a 1st Camera Assistant for cinematographers William Rexer and Mihai Malaimare Jr. In 2013 Warren co-founded Angler Films production company to direct short narrative and documentary content, and, in 2015, he founded a production company under his own name for commercial work. When he isn't filming or photographing for magazines and brands like: Town & Country Magazine, Glass Magazine, Paper Magazine, Cultured Magazine, Nowness, Universal Music Group, Kodak, Forever 21, Oscar de la Renta, Alice + Olivia, Smythson, and 451 Media - he takes portraits of his friends, family, and up and coming models - sharing them with his over 100k Instagram followers.

Warren enjoys spending time with his family on and off set - his sister Sophie, with whom he collaborates regularly on films, is a fashion photographer, and his brother Ansel, whose music video, Thief, Warren recently directed, is an actor. Warren is represented by ADB Agency worldwide for commercial work. He is also taking acting classes when he isn't directing or taking pictures.